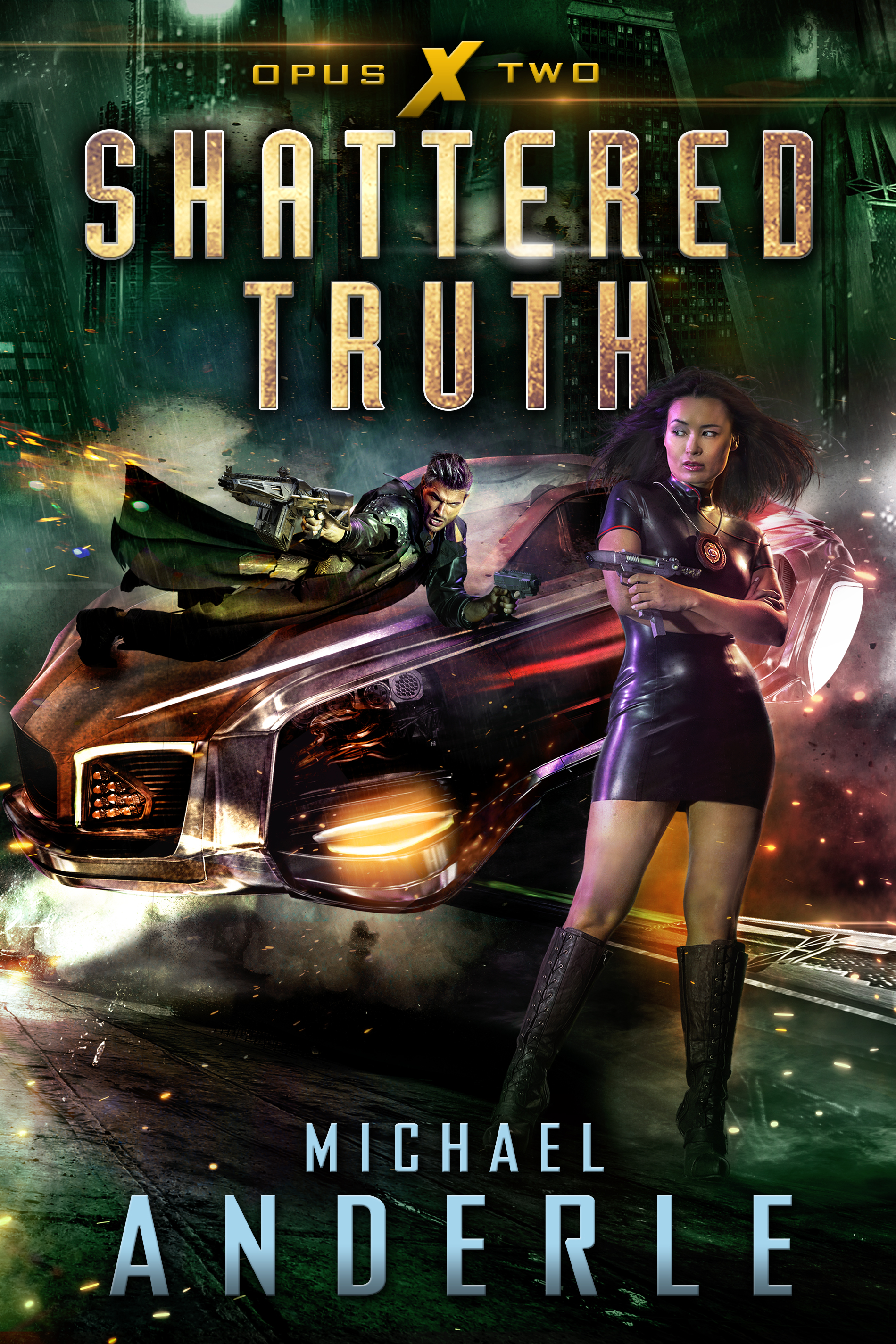 The cover-up that could bring down the Federation.

He’s a thirty-year veteran of military operations, she’s the youngest daughter of a wealthy business family.

Both used roundabout means to become detectives. She’s smart, he’s tactical. Now they need to learn from each other.

Mix in a very early high budget R&D AI created by the Military and we might have a problem.

For those trying to hide from justice.

Or check out book 3, Investigating Deceit.