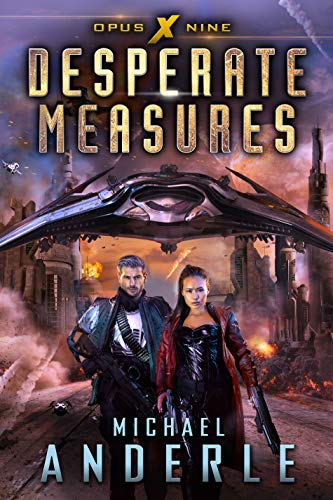 Two Rebels whose Worlds Collide on a Planetary Level.

She lives on Earth, where peace among the population is a given. He is on the fringe of society where authority is how much firepower you wield.

She is from the powerful, the elite. He is with the military.

Both want the truth – but is revealing the truth good for society?

Prepare for the mystery that determined humanities future. Available at all retailers where ebooks are sold.

Or check out the previous book, One Dark Future.